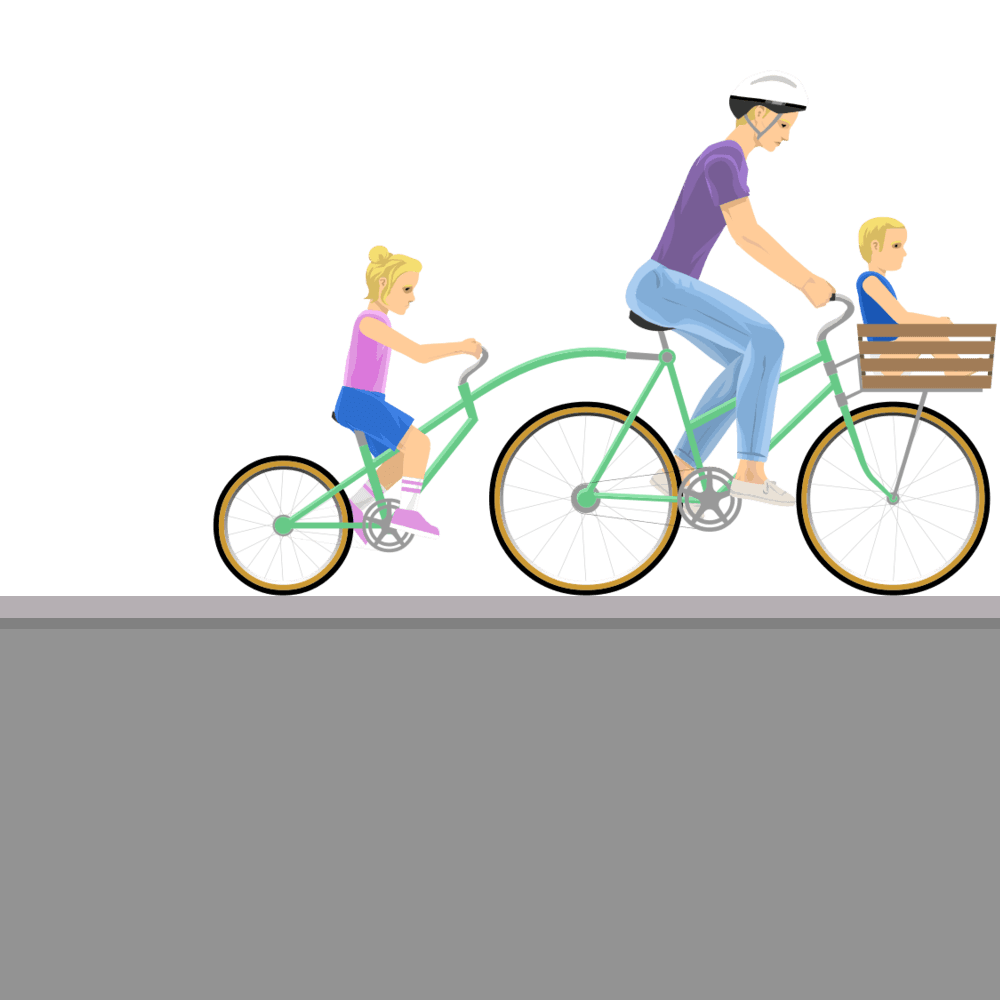 Happy Wheels Javascript is UP
By Jim on December 28, 2020


Moments before the horrific, blasphemous death of flash, the java script version of Happy Wheels has arrived. That was close. Sorry for the delay. Hopefully the fear of losing Happy Wheels did not prevent your restful sleep. If you didn't even know it was in development, then here is your exciting news.

This is the first public version of the game, so please allow some time for the remaining bugs to be ironed out. Though I still love flash, what's great about this version is that it performs very well on mobile devices. However, this release does not yet include on screen mobile controls. That will be added in the next update. If you're desperate to try it out on your phone, a bluetooth keyboard works very well. Though I mentioned previously that the game would now run at 60 fps, some of the heavier levels definitely bog down at that framerate. It is already possible through a setting though, so perhaps I could host a 60 Hz version on another page for those with super beefy processors. Aside from that, Happy Wheels JS should be pretty close in every way to the original. The database of users, levels, and replays remains the same. The only thing lost is the impending doom of the end of existence.

Goodboy Digital are my friends in London responsible for the port of the game, and they have my eternal thanks. This took far more effort than expected, and they even managed to make a custom port of box2d just to maintain all the quirks of the original game. I'd also like to thank site and discord admin Kittenswolf for his help, and everyone else beta testing on discord for the past few months. Thanks to everyone else for still playing Happy Wheels 10 years after its launch, even without updates. I don't know why this is still happening, but I wouldn't be doing what I'm doing without your help. Special no thanks to the few international randoms who have inspired a resurgence in DDOS'ing the site over the past couple months.

The original flash version of Happy Wheels will, for as long as possible, be located here.

Yes, my full time job is still developing the sequel. No, I am a slow recluse and will not share anything. Ok, that's it seeya.


Hello friends. I probably should have made a news post about this a while ago, but surprises are nice I guess. There has been a javascript version of Happy Wheels in the works since early 2019. It will be out before Flash is murdered by Chrome. Was scheduled for this month actually, but I don't see that happening so immediately. I probably didn't want to tell anyone so nobody would ask me when it will be released.

A nice upgrade is that it will run at 60 fps (interpolated, physics will still be 30 fps). Unfortunately all older replays will be inaccurate though as Box2d will have been updated slightly. They'll still be there for the sake of top records. If you somehow play the Flash version, they'll function fine.

I'm not developing the port, but I hired a company who I thought was most capable. I'll give more details once it's up. I'm still solely working on the sequel (and it is going well).


Hello pals. I'd like to continue hosting the flash version of Happy Wheels as long as possible. With the loss of certain ad networks, I'm going to try out a few different ad formats on this site as I continue to attempt to regain some of the revenue that went missing. I'll be making a few minor changes here and there to see whatever works best. Nothing should be annoying. This heads up was the main reason for this news post.

The discord server, which is now official at https://discord.gg/happywheels, has been very helpful to me and the game. Through it I was introduced to some cool users, several of which have become much needed moderators who have greatly improved the quality of the general level submissions. There are also some really great tools that server admin Kittenswolf has made that have automated sharing and reporting of levels. I've not seen a naked watermelon level in months. I also managed to speak with a lot of featured level authors... some that I had never even communicated with, despite their massive contributions to the game (IAMURHUSBAND, bobisdacool1, Iamverybored, Farlaineloco... there are others, those were most recent). Anyways, if you're reading this, you'd probably like to visit that place. There's also a chance I may be on as I've been using discord to speak to my brother as we murder rats in Vermintide 2.

Though I would prefer to be silent, I feel obligated to say that I am still working full time on the sequel, and it's still reeeeeaally time consuming. Thankfully, much of the basic graphics engine is complete, and I've been building out the new editor with it over the past year. There are so many complexities to building out all of the vector drawing tools that function similarly to Flash, that I have developed a much greater level of an appreciation for that program. I'm actually going to have to build in pen support as that would totally be possible given the way the brush tool works. That would allow me to actually make much of my own artwork for the game in the editor itself. I don't like sharing media of what I'm working on as I would just prefer the final product to speak for itself. That's all I've got for now.

The full version of the game Happy Wheels can only be played at Totaljerkface.com
© Fancy Force, LLC. All Rights Reserved. Privacy Policy | Terms of Use | Report a Bug